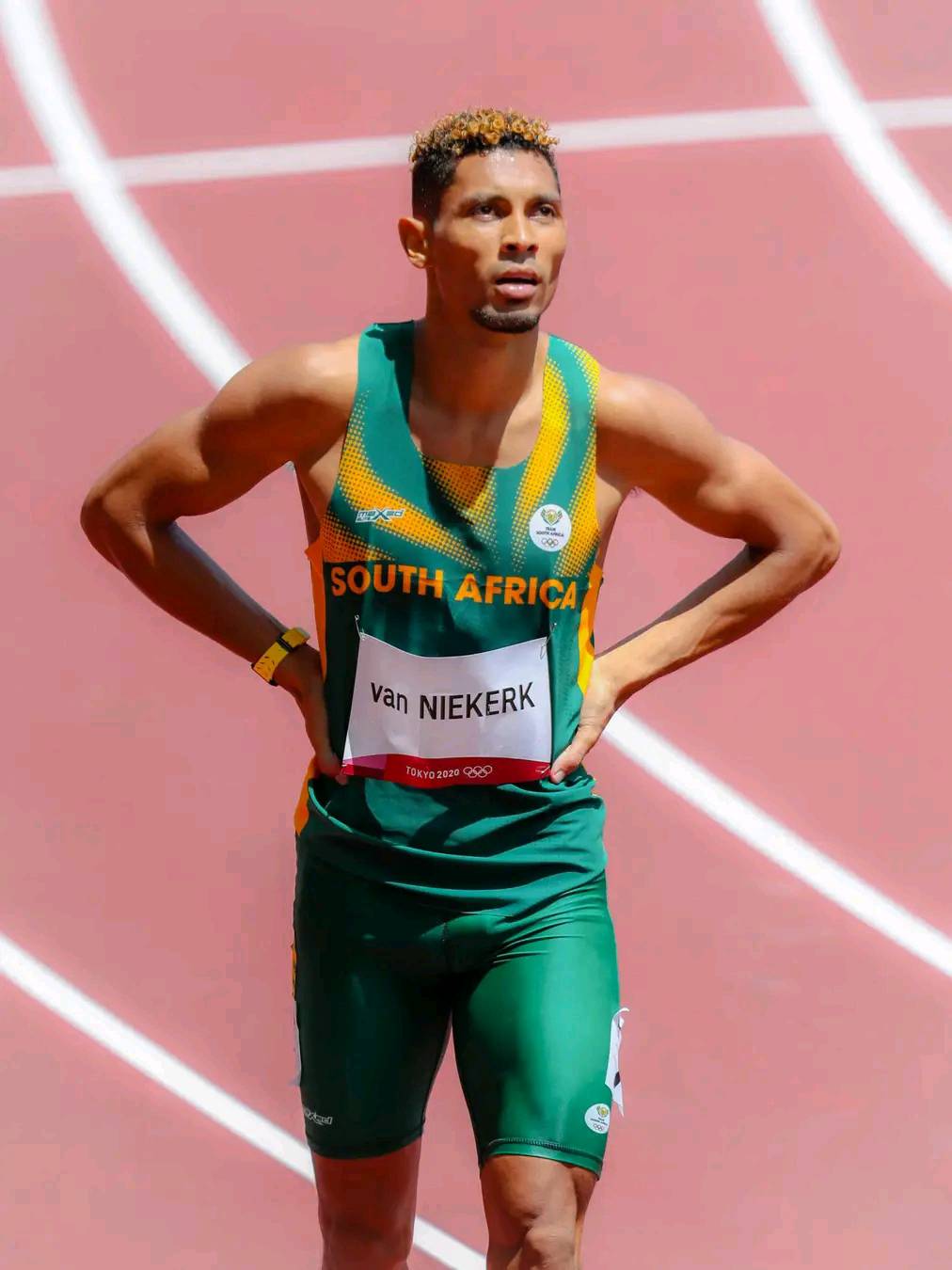 Wayde van Niekerk displayed the best form he has shown in some time, cruising to a convincing victory in his 400m heat on Day 3 of the World Athletics Championships in Eugene, Oregon on Sunday.

Van Niekerk, continuing his comeback from a serious knee injury he picked up after winning his second world title in 2017, won his first-round race in 45.18 seconds.

The world record holder progressed as the second quickest qualifier for the one-lap semi-final, to be held on Wednesday.

Fellow 400m sprinter Zakhiti Nene also showed good form, finishing third in his heat in 45.69 to book his spot in the penultimate round.

Marathon runner Melikhaya Frans was equally impressive in the men's road race, at least by his own standards.

Frans was unable to stay in touch with the lead group in the closing stages, but he held on to finish 18th in 2:09:24, shattering his personal best of 2:11:28 which he set when finishing sixth at last year's Cape Town Marathon.

The only other South African in the marathon race, national champion Tumelo Motlagale, finished 52nd in 2:20:21.

In other events, Sokwakhana Zazini was seventh in his 400m hurdles semi-final in 50.22, missing out on a place in the final.

African champion Miranda Coetzee finished seventh in her 400m heat in 53.30 and she was eliminated in the opening round, while discus throwers Victor Hogan (24th overall with a 60.51m heave) and Werner Visser (27th, 58.44m) were unable to progress beyond the qualifying round.

"A lot of attention is on Wayde and he knows it. So it was good to see him progress to the semis. So far it's a struggle for Team South Africa but we remain with hope for an inspirational performance thay will lift the whole team. We wish all athletes still in contest, a goof competition ahead."