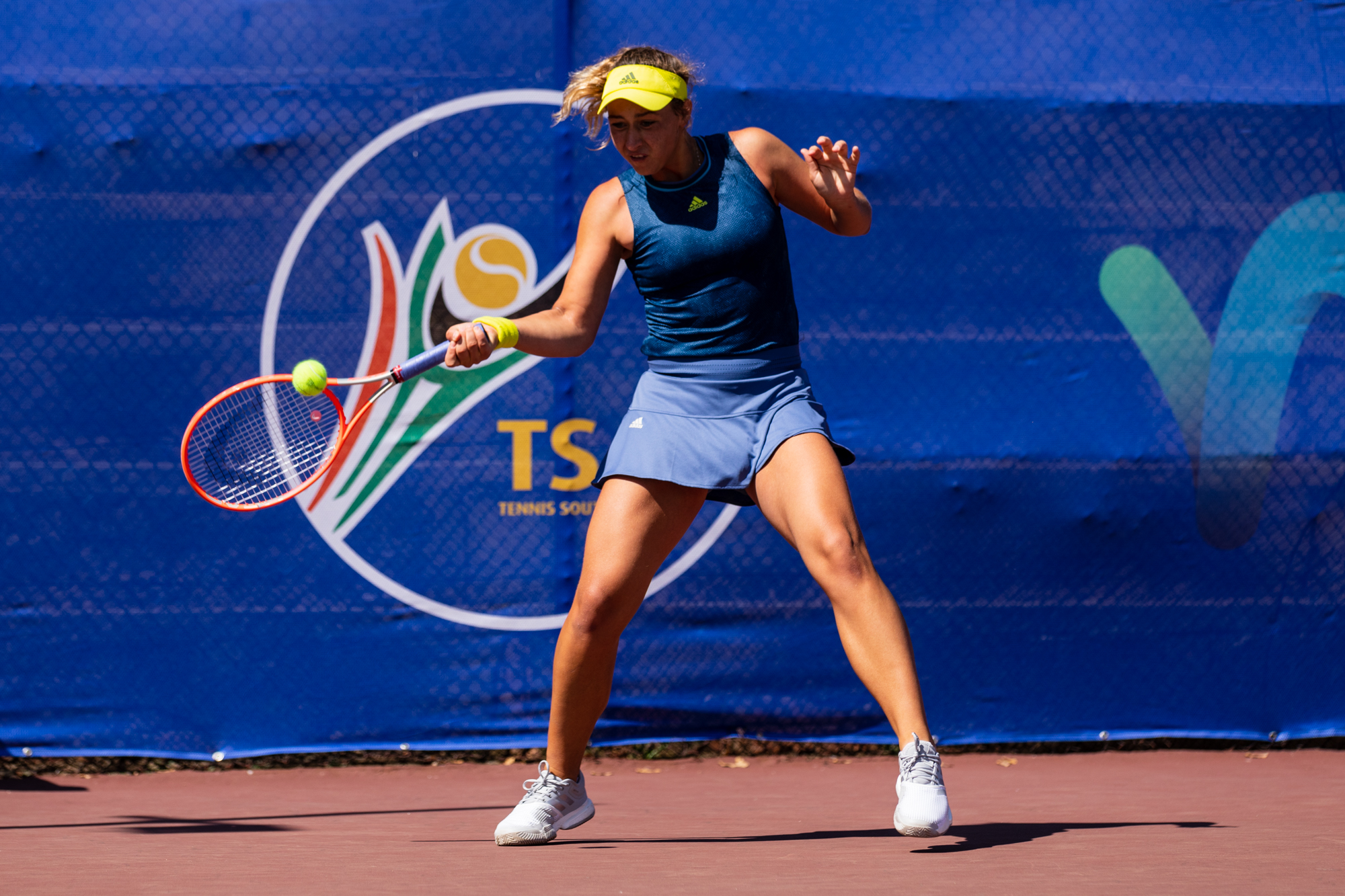 Three South African juniors Isabella Kruger, Devin Badenhorst and Gabriella Broadfoot will represent the country in the Wimbledon Junior Qualifying event, during which 64 of the world's top 18-and-under boys and girls will compete for a chance to play in the Wimbledon Championships.

The Wimbledon Junior Qualifying event features 32-player singles draws for boys and girls, with eight players on each side advancing to the main draw. The 2022 Boys' and Girls' Qualifying fields feature mostly players ranked in the Top 100 of the world junior rankings. 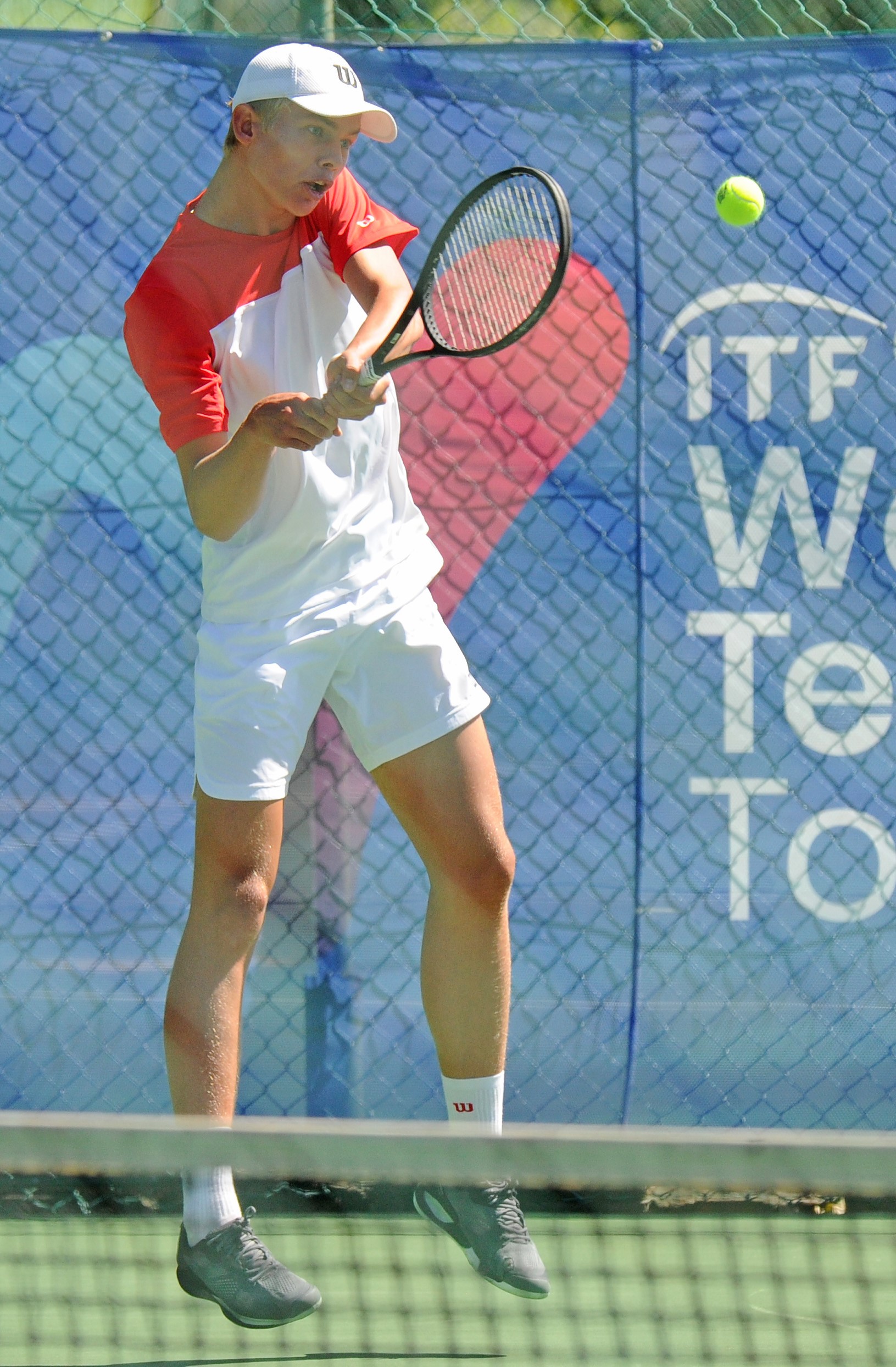 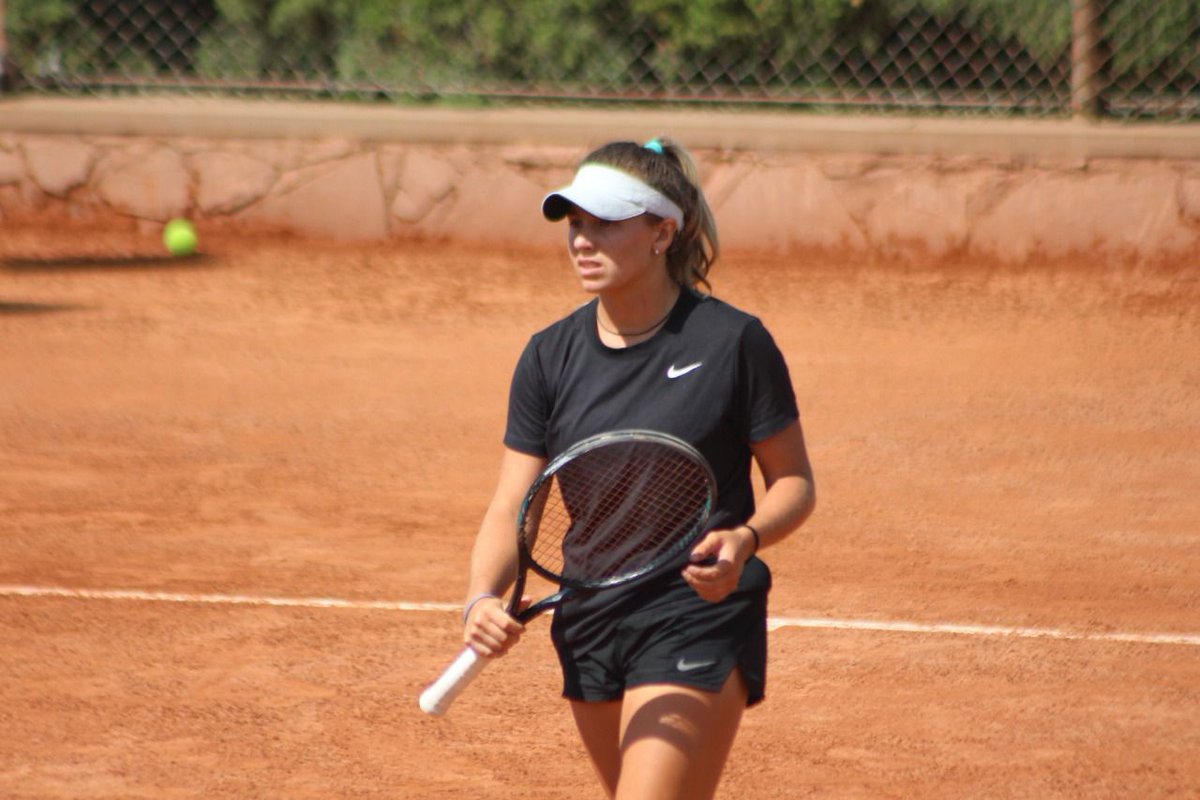