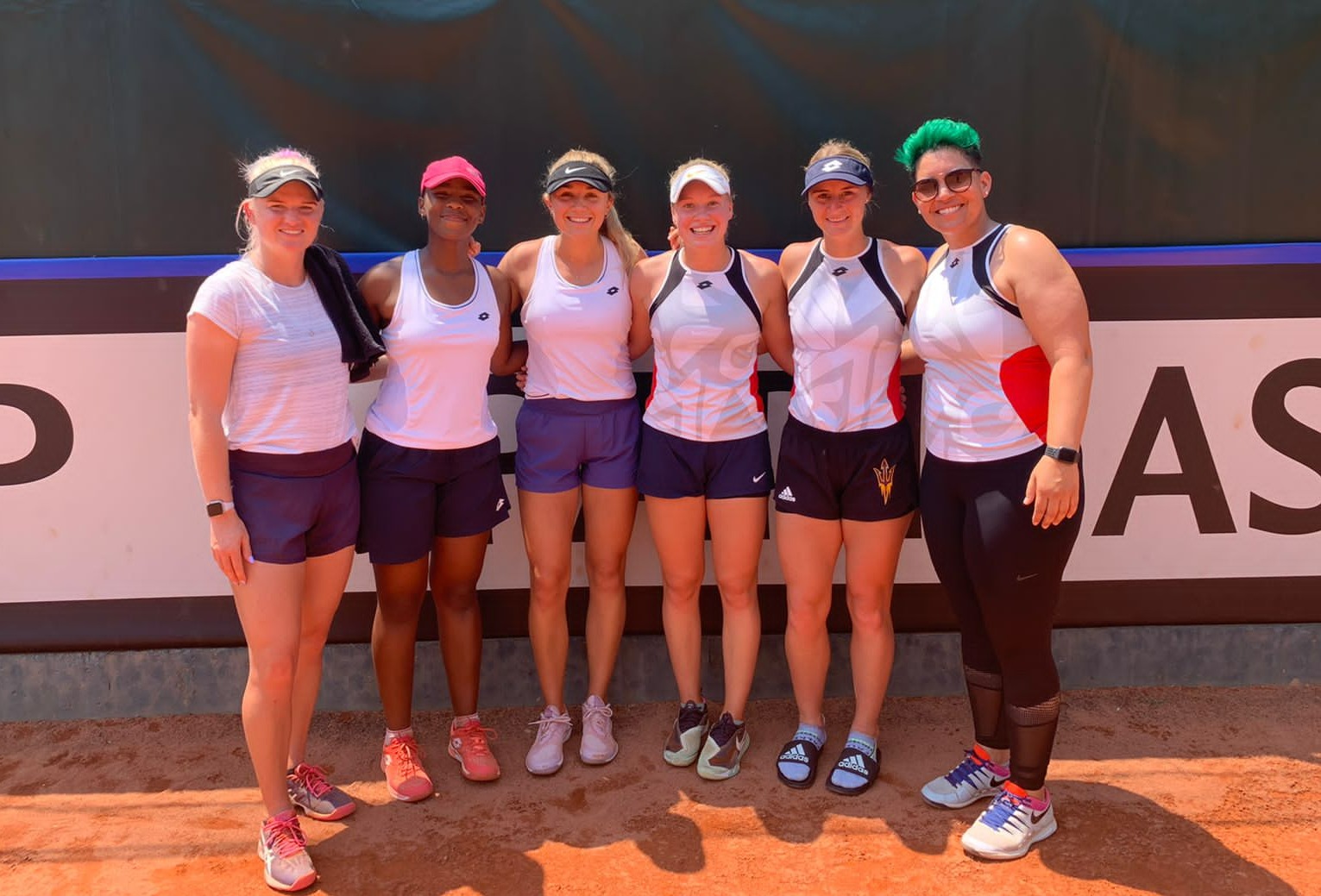 The South African Billie Jean King Cup team put up a resilient fight, but eventually went down 2-1 to hosts North Macedonia on the third day of their Euro-Africa Group III tournament in Skopje on Thursday.

Lina Gjorcheska of North Macedonia brought the tie back to 1-1 when she beat the country’s former no.1 Chanel Simmonds 6-2, 6-0 in the second singles match.

The team’s momentum was broken when the courageous Simmonds and Ilze Hattingh pair went down 3-6, 6-3, 6-3 to Stoilkovska and Gjorcheska in their doubles decider later in the day.

This is the first tournament loss for the team, having beaten Botswana 3-0 and Uganda 3-0 on the first and second day, respectively.

South Africa will face Albania on Friday in the 5th to 8th play-off.