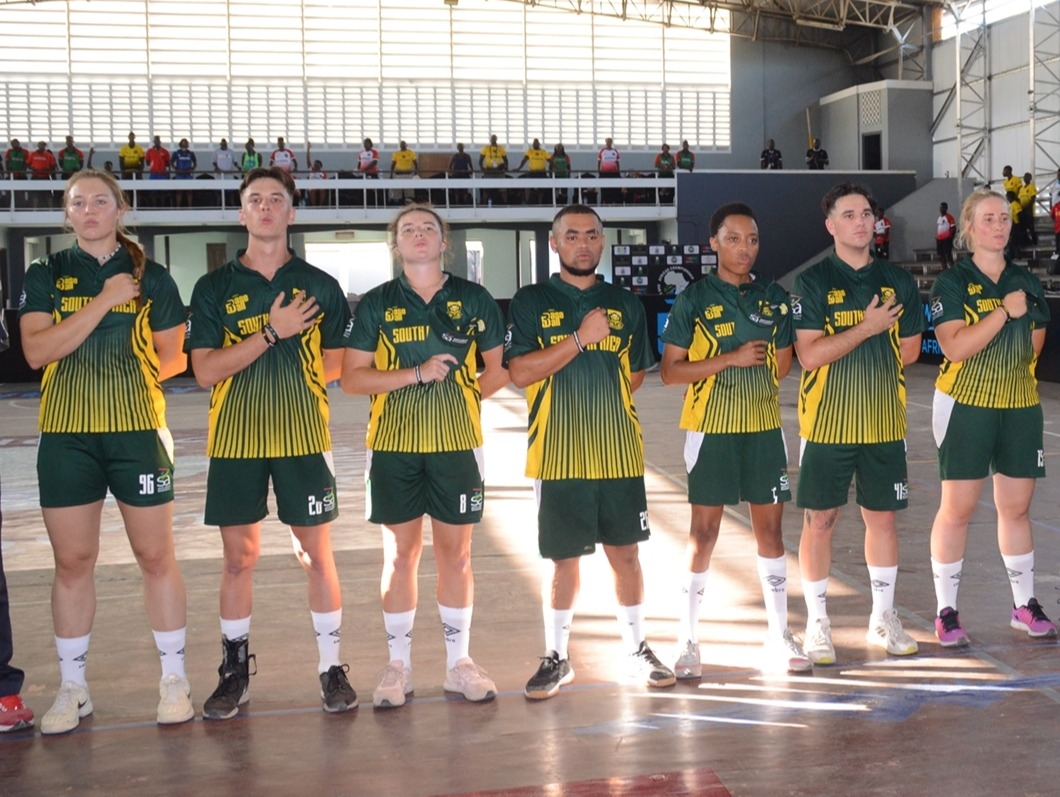 A new chapter in baseball and softball history has been made at the first-ever Baseball5 African Championship in Dar Es Salaam  Tanzania.

Kenya and South Africa, the top two Baseball5 nations on the continent, will represent Africa at the inaugural WBSC Baseball5 World Cup.

Kenya swept the semifinal series against Uganda, 2-0, while South Africa defeated Tunisia, 2-1, sending both teams into the championship series and qualifying the two nations into the World Cup.

South Africa went on to sweep Kenya in the championship series, 5-4 and 5-1, to become the first-ever Baseball5 African Champions.

"We faced teams with exceptional talent," commented Mariska Barnard, South Africa's captain. "What separates our team from the rest is that we play with all heart. We came here to make our country proud."

"We have been training for so long, " added Susan Mwangi, Kenya's head coach. "I like the way my team came together. Our aim has always been making it to the World Cup, and I'm proud we succeeded."

Ahead of the championship series, Tunisia defeated Uganda to earn a bronze medal.

"This tournament was a great success," said Angelo Vicini, WBSC Treasurer and Chair of the WBSC Development Commission. "It's historical to see an African Qualifier to a WBSC World Cup with nine participating National Teams. Let me also add that the level of play was impressive. As the WBSC, we believe the Baseball5 African Championship will represent a milestone in development."

Vicini added: "Africa has always faced challenges because of the lack of dedicated baseball/softball venues. Baseball5 offers a great opportunity to the National Federations. I think Africa can compete on the Baseball5 World Stage, and this will get more attention from the Olympic Committees and the local governments."

Five National Teams out of 12 have qualified for the WBSC Baseball5 World Cup, scheduled this fall in Mexico:

Asia will qualify three teams through the inaugural Baseball5 Asia Cup, scheduled from 17 to 19 August in Kuala Lumpur, Malaysia.