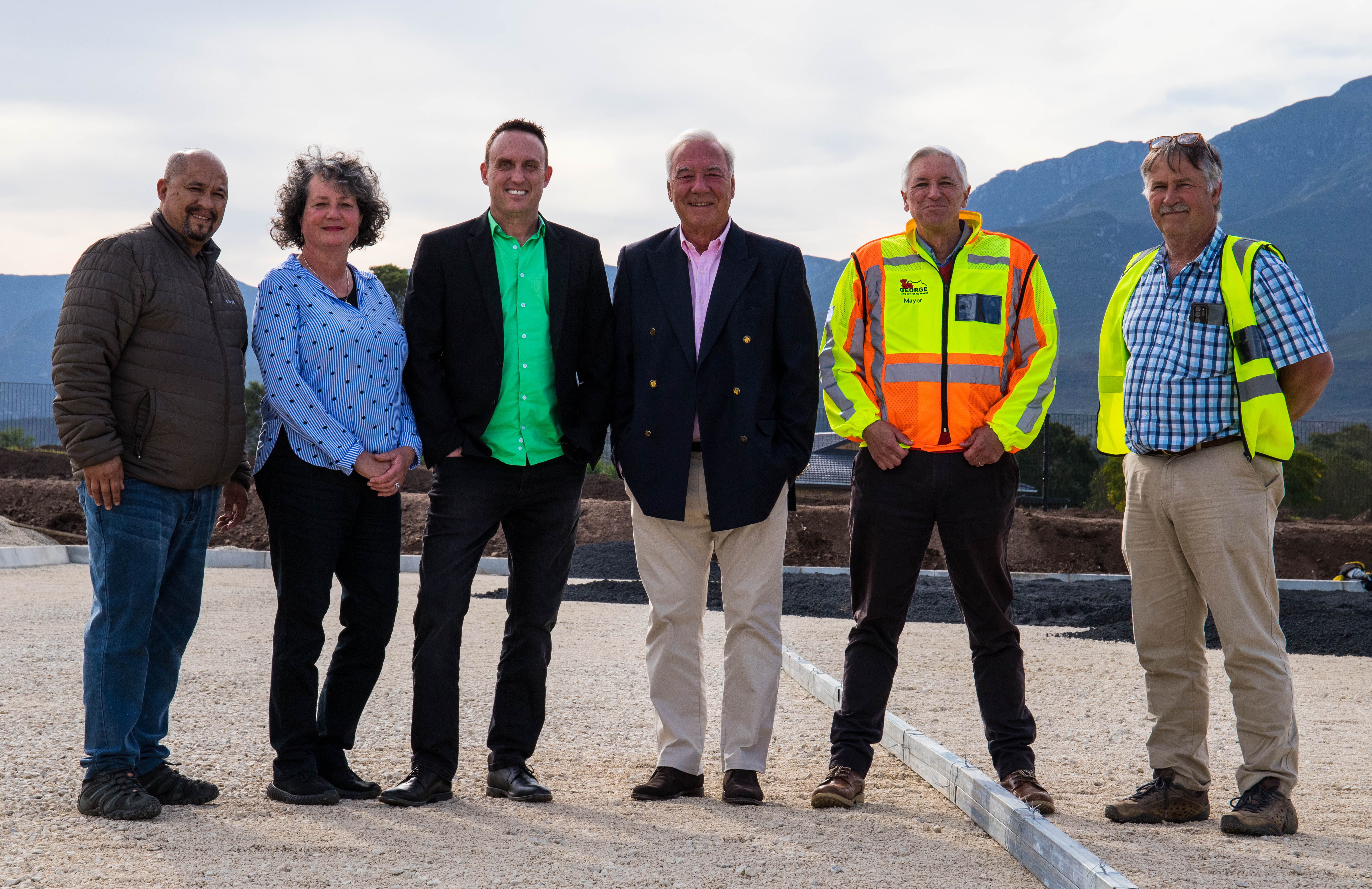 With construction almost complete at Telesto Clay Court Tennis Centre in Rooirivier, the venue will be officially opened on 1 September 2022.

Phase one includes six ATP-size clay courts, a pro shop and a coffee shop. The next two phases will include the addition of a two-level clubhouse, a private gym, a studio training facility, and a players' lounge, as well as three ATP hard courts.

Roof coverage is also planned over two of the courts, as well as a swimming pool, with all building and construction expected to be completed by December 2023.

With even further potential future expansion, the venue aims to become the premier African destination for traveling academies, schools, colleges, and clubs, as well as the Western Cape's biggest and most diverse sporting venue.

"I was always looking for an opportunity to do something special by making a real contribution to the sport and being involved with tennis outside of playing, and that's how the clay court idea was born," says former ATP ranked player and coach Jonathan Hills, director and manager of the Telesto Clay Court Tennis Centre, a privately owned R15-million development.

"Our plan is to make this the premier tennis location in South Africa, hosting international ITF, ATP and WTA tournaments, and to help deliver the next generation of South African stars by providing opportunities for local players.

"We also hope to address the long-standing challenge in local tennis which has been created by a lack of multi-court clay facilities, which is particularly key to developing younger players,” added Hills.

“We are truly excited about the development of these tennis facilities in George. Jonathan’s initiative will certainly contribute to the growth of the game in the Western Cape and equip local players with the necessary clay court skills required for international competition”, says Andre Homan, CEO of Tennis South Africa. 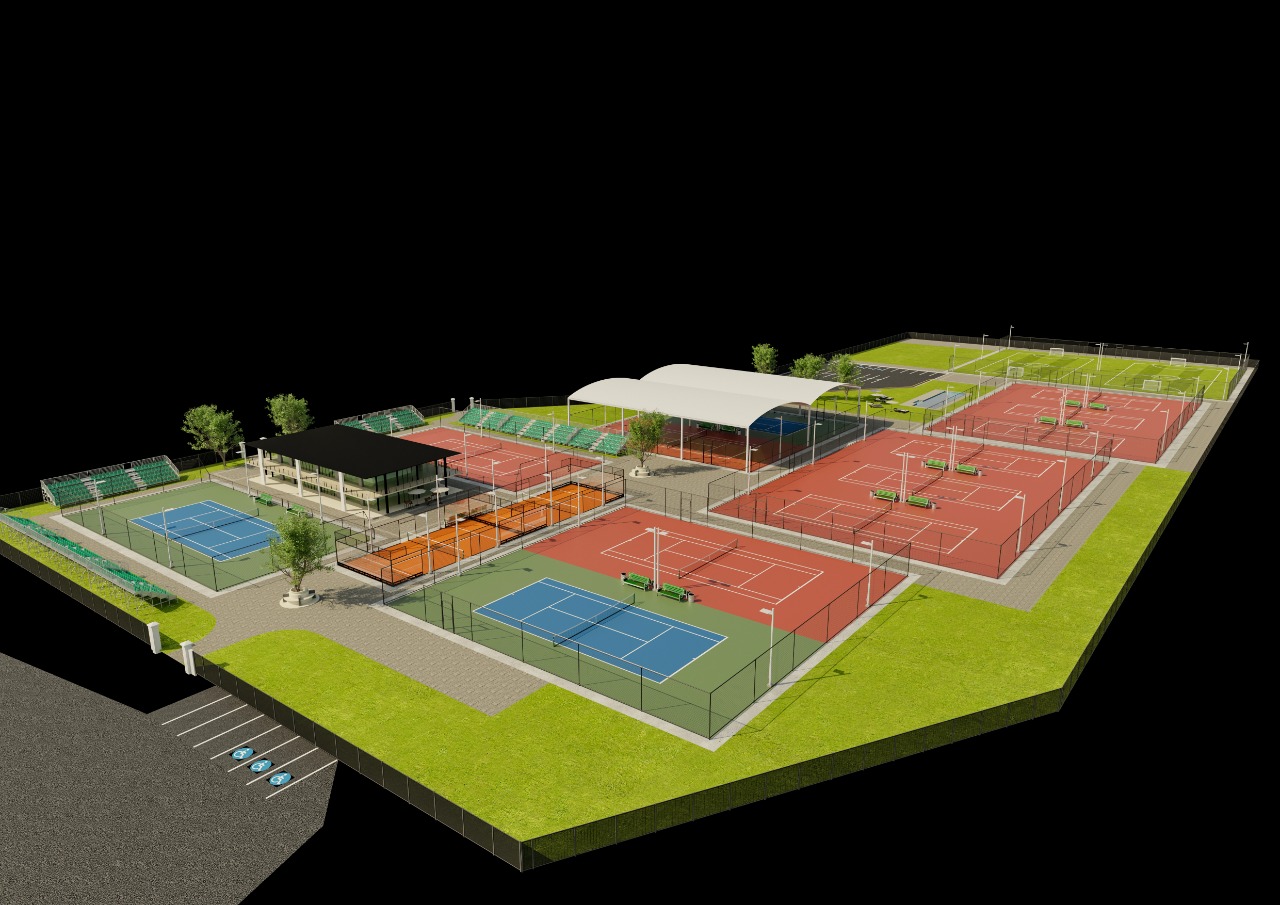