An opening blitz from New Zealand saw them score three times in the opening quarter giving them a lead that would never be shaken. Ultimately the three-goal difference would remain until the end and New Zealand would secure a spot in the Semi-Finals.

South Africa headed to the turf in Birmingham knowing that they would need a 4 goal victory to progress to the semi-finals round. It would be a monumental challenge as the South Africans had not beaten the 8th-ranked New Zealanders in a major tournament since the 2008 Olympic Games. They were however in an optimistic mood following their free-scoring adventure against Kenya.

Both sides created a few early circle entries, but the shots were fairly tame. However, it was New Zealand who struck first when they went on a run that wasn’t interrupted and Tessa Jopp
powered the ball past Phumelela Mbande to give the Black Sticks the lead.

One became two shortly after. Hanrie Louw was unable to clear the ball and Tyler Lench finished happily and easily. New Zealand would next have a penalty corner and from the resultant set piece, they would make it 3-0, which would remain the score until the end of the quarter.

New Zealand were dictating the and were being rewarded with a few penalty corners, but they were frustrated in their inability to finish the chances. The South Africans were defending with all their might as the New Zealanders launched attack after attack and were holding the Black Sticks far more successfully. They also created a good chance for Tarryn Lombard but it fired wide as the half drew to its conclusion. 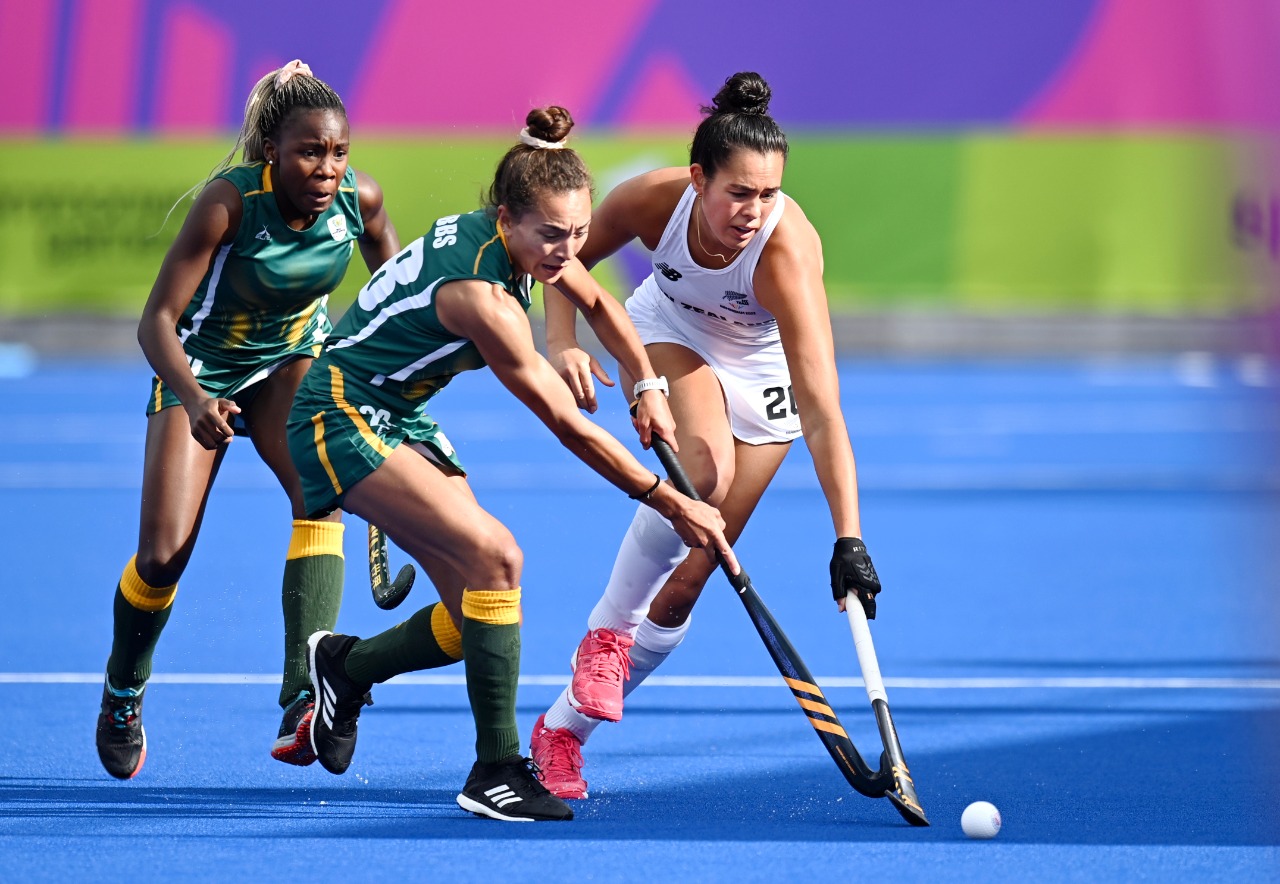 New Zealand had a massive chance early in the second half, but they were first denied by a great Mbande save before Hannah Pearce cleared off the line brilliantly. South Africa were creating a few opportunities but their connections were not quite on the same channels as they lost the ball rather easily. The game was lacking the quality of prior games in the tournament and the third quarter ended without a goal scored.

South Africa won their first penalty corner of the game after good work from Lombard. The shot from Jean-Leigh Du Toit was saved but another pc was awarded. This time she went with the drag flick which was saved again. It was third time lucky though as on the third award du Toit fired into the top left corner, a truly remarkable goal.

The South Africans were fired up from the goal and won another penalty corner through Kristen Paton. This time the shot went wide but South Africa created another entry just after as they looked to add a second to the scoreline.

But it was New Zealand who had the next opportunity with a double penalty corner, but they were unable to execute effectively once again. Mbande pulled off an incredible save to keep the score at 4-1. It was a world-class save from South Africa’s standout player at the tournament. 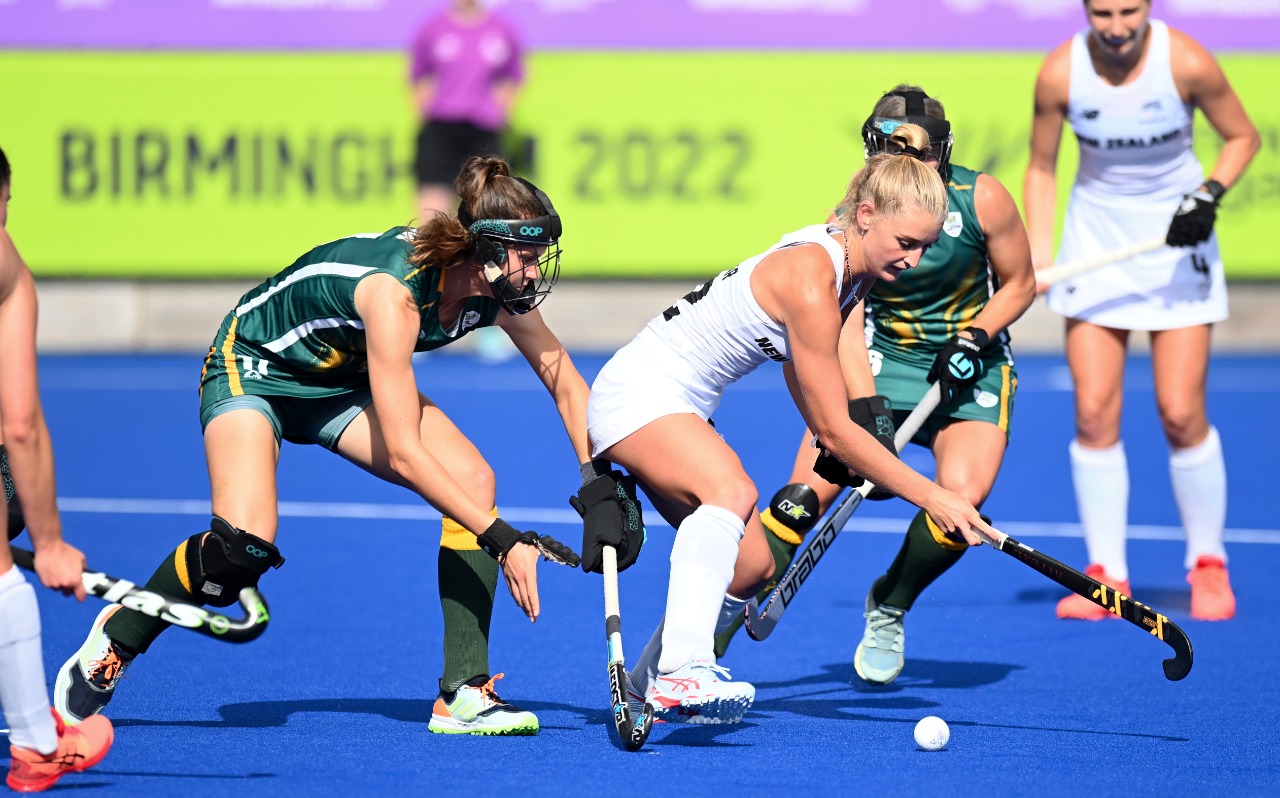 Ultimately though that would be that for South Africa and New Zealand would get the victory and the spot in the semi-finals. For South Africa its a place in the 7/8 Playoff match to wrap up the tournament.