TAUNTON: Night-watcher, Tumi Sekhukhune played a pivotal role with an unbeaten 33 off 134 balls in three hours at the crease as the Momentum Proteas secured a tenacious draw against England in the final day of the only Test match at the County Ground in Taunton on Thursday. Following multiple rain delays, the two teams shared the four points on offer to kick off the multi-format tour.

With the help of important knocks from Marizanne Kapp’s 43 off 58 deliveries and Lizelle Lee’s 36 off 51 balls, Sekhukhune played the ideal anchoring role to help South Africa survive the onslaught from the English bowlers before rain interruptions lead the game to finish in a stalemate. 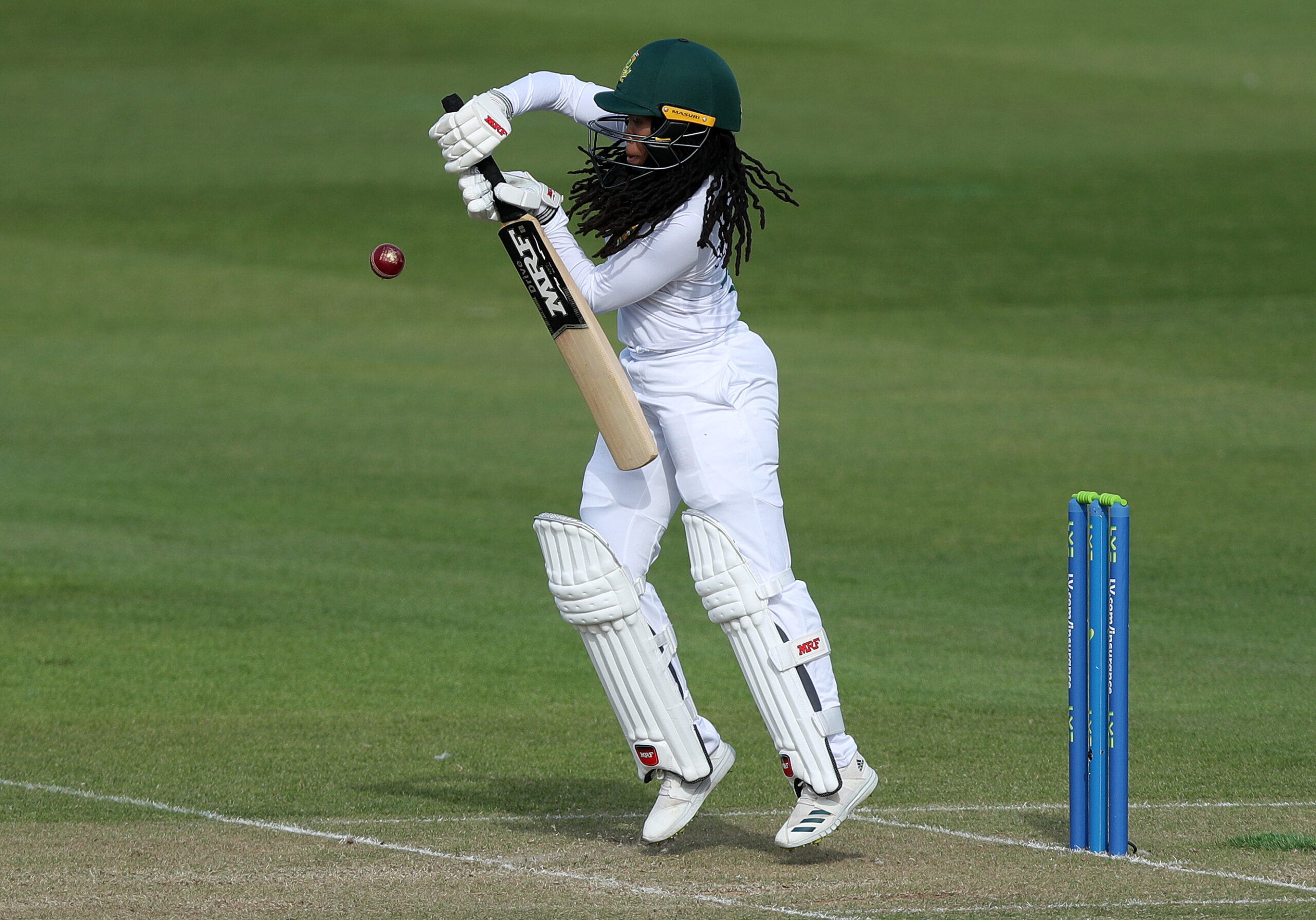 South Africa resumed the final day of the Test on 55 / 3, still 78 runs behind the home side with captain Suné Luus and Sekhukhune out in the middle after the visitors lost late wickets in the final hour of play on day three.

Despite holding their guard well early on, the experienced Kate Cross (2 / 56) found a way through Luus’ defense to trap her LBW for 10 to bring Lee to the crease. The hard-hitting batter combined exceptionally well with Sekhukhune, finding the balance between attack and patience to record a crucial 54-run partnership before Lee was caught at mid-off after attempting another over-the-top shot.

Shortly after taking a second innings lead with Sekhukhune still going strong alongside Kapp, both sets of players had to go off the field due to rain. Similar to yesterday’s stoppages, the delay lasted more than two hours, with an early lunch also taken.

After the rain finally stopped, the two batters continued where they left off, adding important runs to the scoreboard on their way to a 63-run, sixth-wicket stand to take South Africa to a 48-run lead on 181 / 5 before the showers returned. 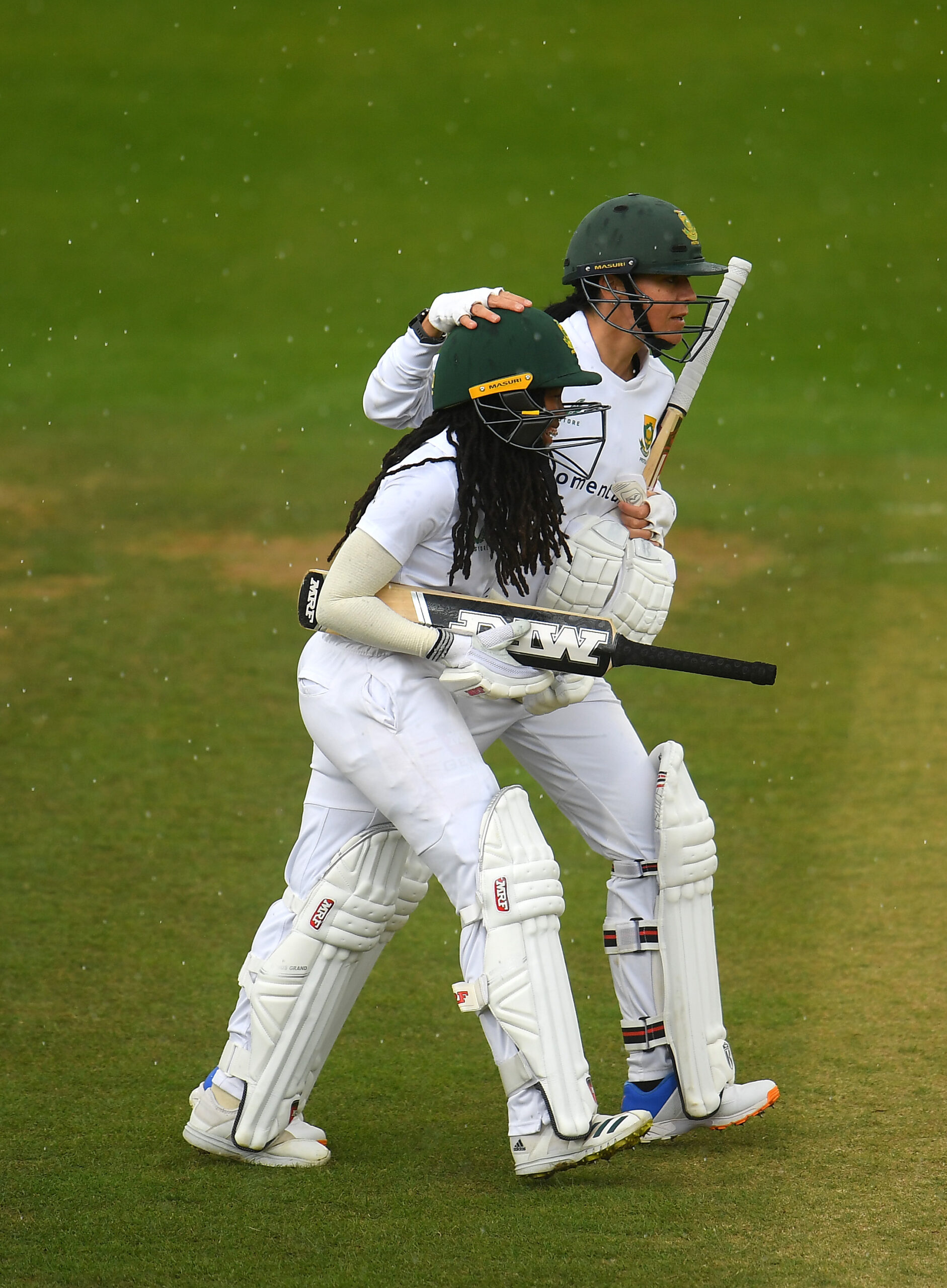 With time running out in the day and the inclement weather hanging around, both captains eventually shook hands and the team settled on a draw. The Player of the Match award went to England’s Nat Sciver for her 169 not-out and a first-innings wicket.

The two sides turn their attention to the limited-overs leg of the tour, with three One-Day Internationals (ODIs) getting underway from 11 – 18 July. 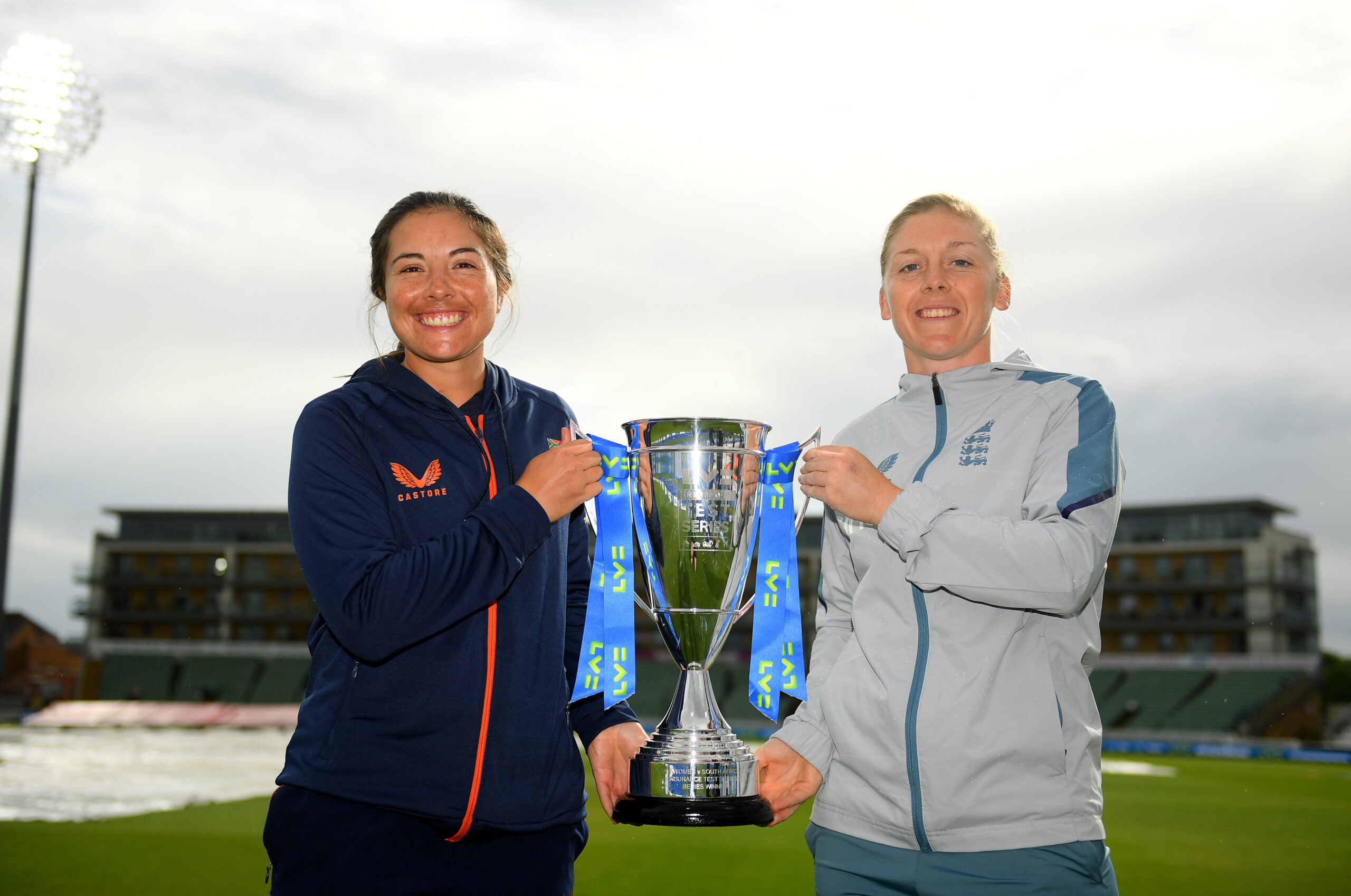