Baseball5 will make its debut at the 2026 Youth Olympics 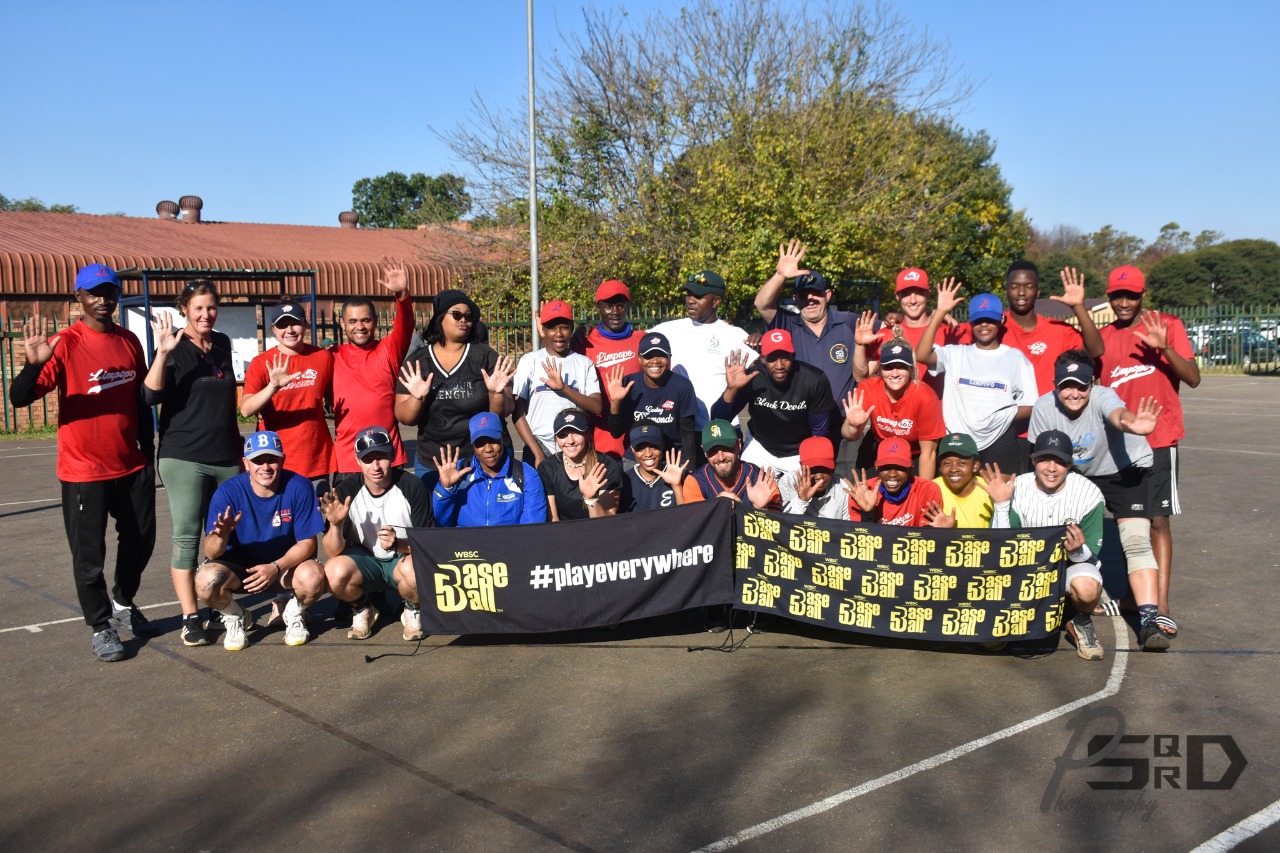 A relatively new version of baseball/softball called Baseball5 will make its debut at the 2026 Youth Olympics in Dakar and South Africa have been making great strides in ensuring they will be one of the countries lining up to compete.

Explaining the new version of the sport, the WBSC president Riccardo Fraccari says: “Baseball5 is a new five-on-five, five-inning street version of the game of baseball/softball that can be played anywhere. This faster urban discipline will help drive baseball and softball to new places not possible before.”

The momentum towards 2026 continues in Tanzania later in May when the Tanzania Baseball Softball Association will host the first-ever African Baseball5 Championship at National Stadium in Dar Es Salaam.

The event is scheduled from 23 to 26 May and will see the top two African nations qualify into the inaugural WBSC Baseball5 World Cup, due to take place later this year. Ten countries are sending teams to the African Baseball5 Championship: Burkina Faso, Egypt, Ghana, Kenya, South Africa, Tanzania, Tunisia, Uganda, Zambia and Zimbabwe.

The top two countries will advance to the Baseball5 World Cup, which is due to take place later this year.

Recently there were two elite training camps held, after which the South African team to go to Tanzania was selected. The squad is made up of players aged from 18 to 22.

The South African squad is: