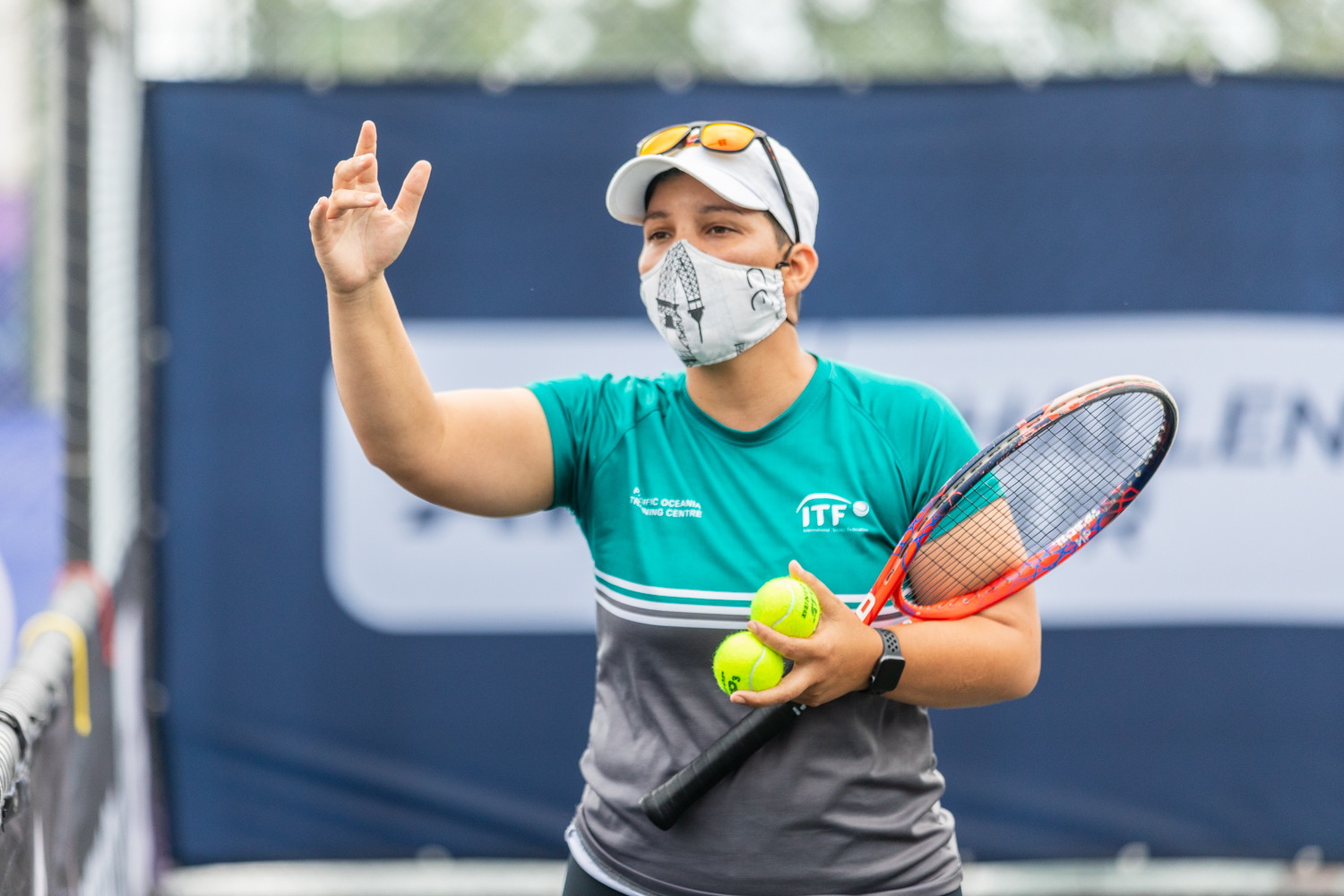 While the five-member team includes three uncapped junior players, SA captain Roxanne Clarke is pleased with the balance in the national squad, which will be led by two of the country's most experienced women at the Billie Jean King Cup Euro Africa Group III tournament to be played between 4-9 July in Skopje, North Macedonia.

Clarke has unveiled a team that features South Africa's most capped player, Chanel Simmonds, who has competed in 39 ties in the international team competition, as well as Ilze Hattingh, who makes a welcome return to the side after playing the last of her 13 ties in 2017.

Simmonds and Hattingh will be backed by 18-year-old Leigh van Zyl and 17-year-old prospects Naledi Manyube and Heike Janse van Vuuren at the claycourt tournament.

"Chanel is our anchor and she is a leader on and off the court. The young players will learn a lot from her," Clarke said after announcing her team.

"Something we wanted to add to the team was some experience in the doubles, and this year we are so lucky to have Ilze Hattingh to take charge. Ilze had a successful career leading her team at Arizona State University and is a very experienced doubles player.

"Added to that we have the young talent - Heike, Leigh and Naledi - who have won numerous ITF Junior titles in singles and doubles. I’ve watched these young women grow over the past year-and-a-half, and we know one another very well."

The mix of youth and experience could make the SA side a powerful force at the Group III event, Clarke believes if they can find a positive, dynamic mix between the players.

"When it’s nurtured well, it creates an infectious team environment."

After finishing sixth at the BJK Cup Euro Africa Group III tournament in Vilnius, Lithuania last year, where they lost 2-1 to Ireland in the playoffs, the SA squad will be eager to finish higher up the standings in Skopje.

"I like our chances at this year’s event," Clarke said. "The big change from last year is we are playing on clay, and with enough time to prepare in Skopje we will definitely be ready to compete." 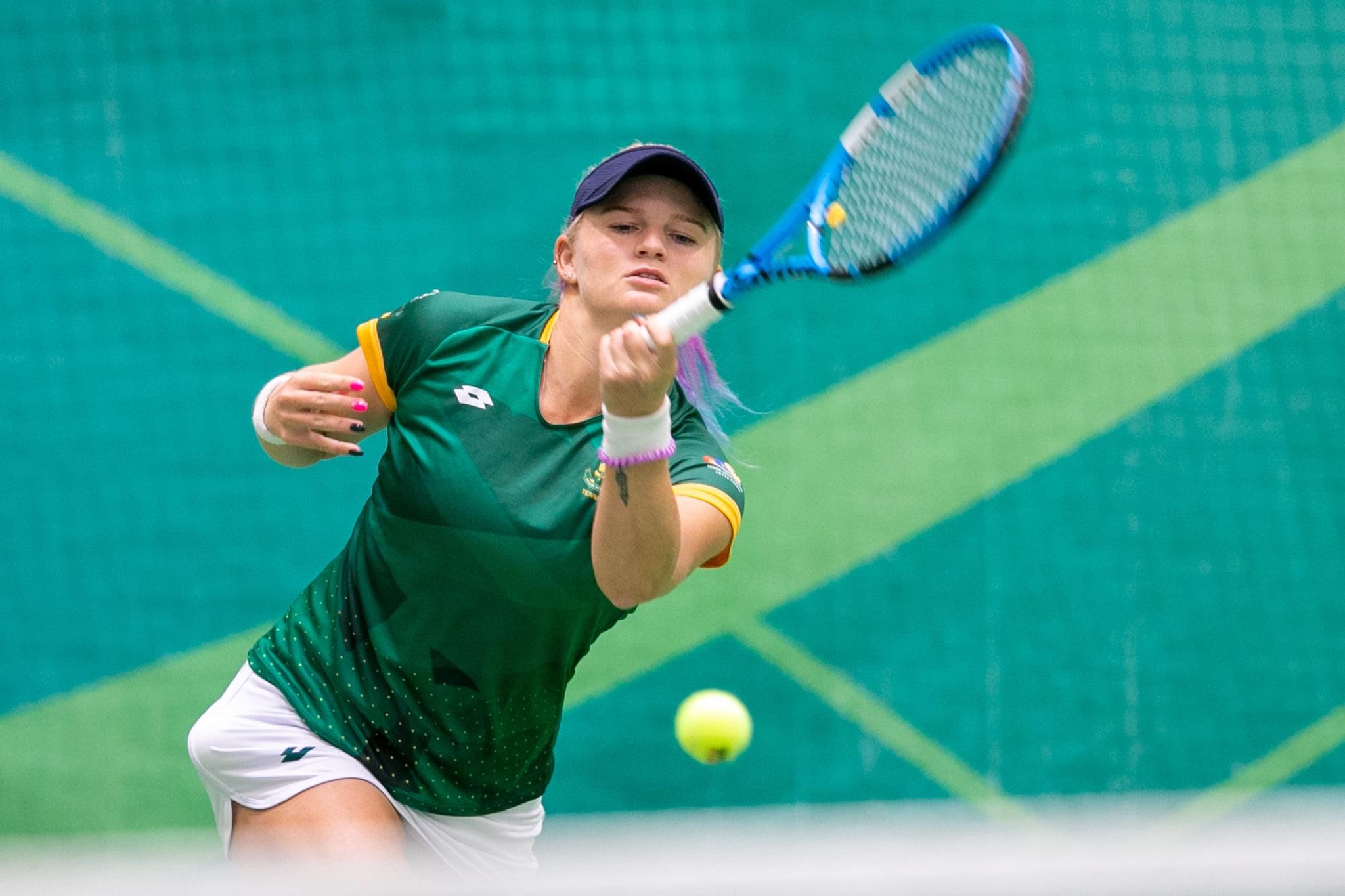 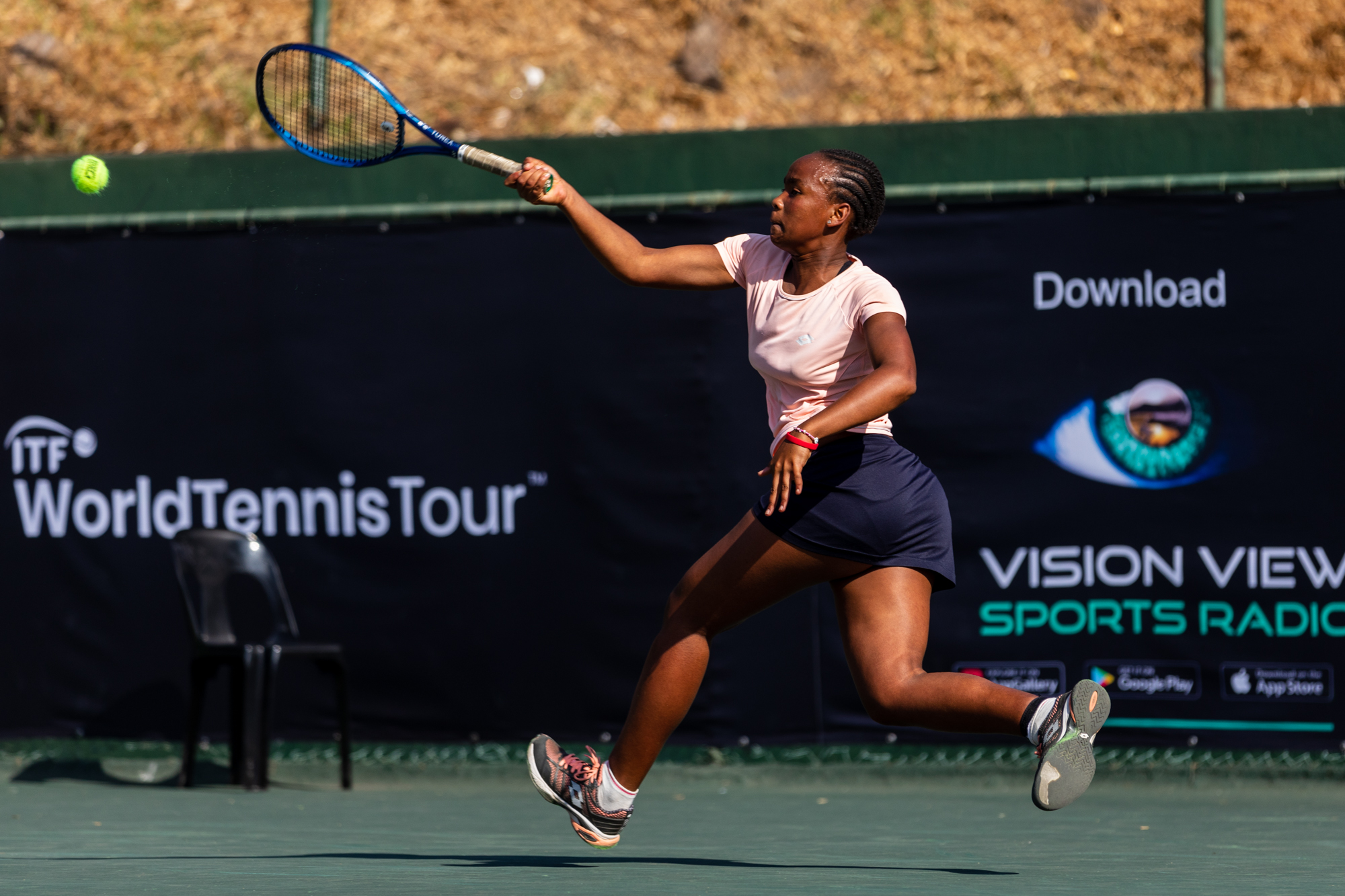 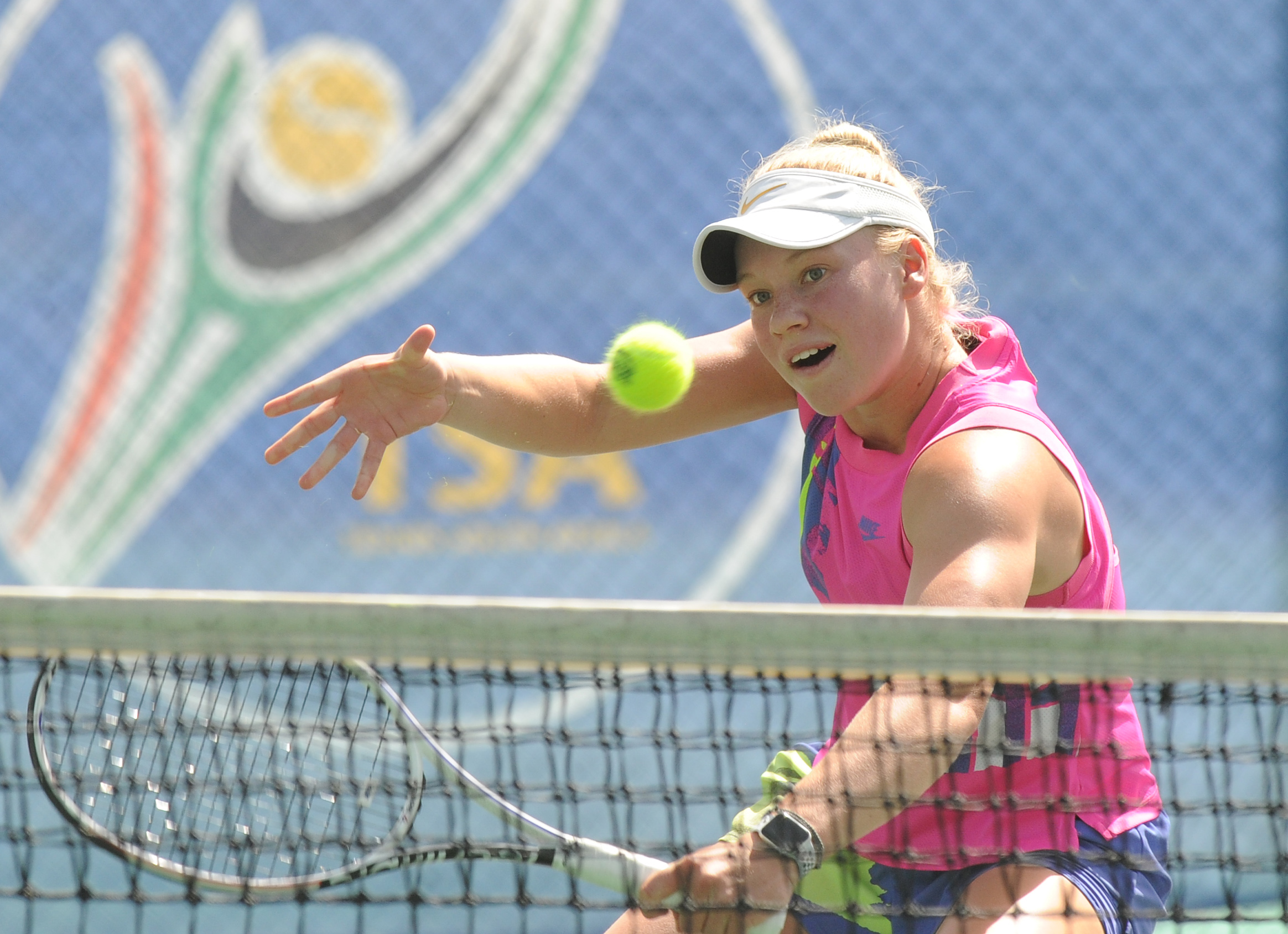 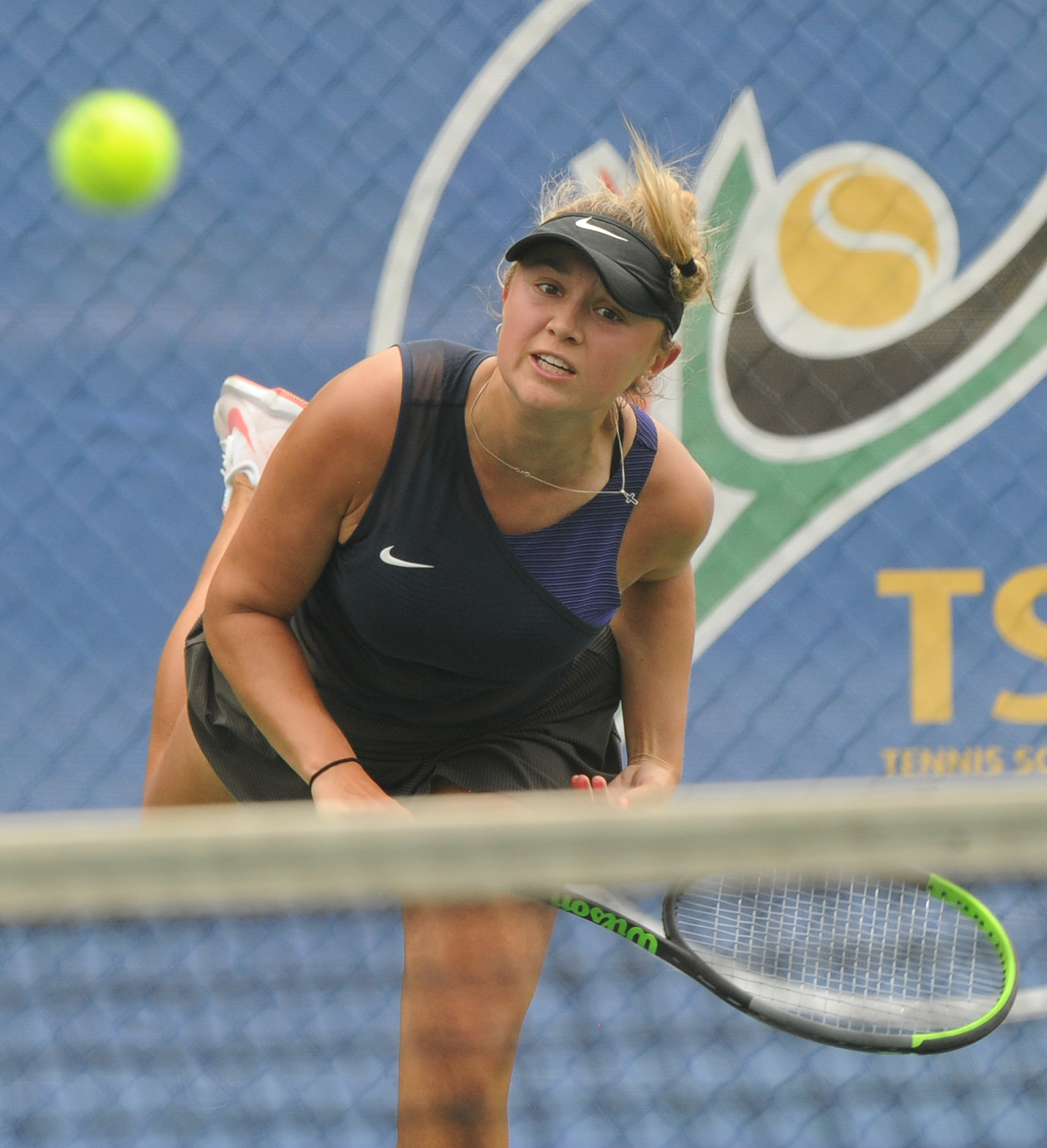 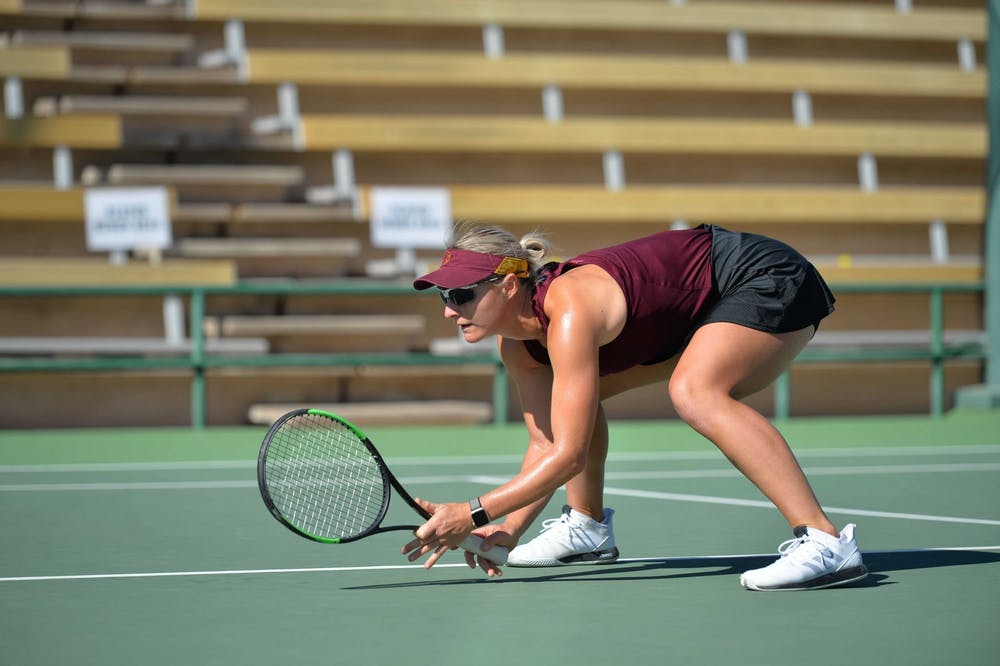