South African Hockey Chief Executive Officer Marissa Langeni has announced her resignation from the role after serving for just short of 13 years. She will depart the role on the 1 May to take up a new opportunity. 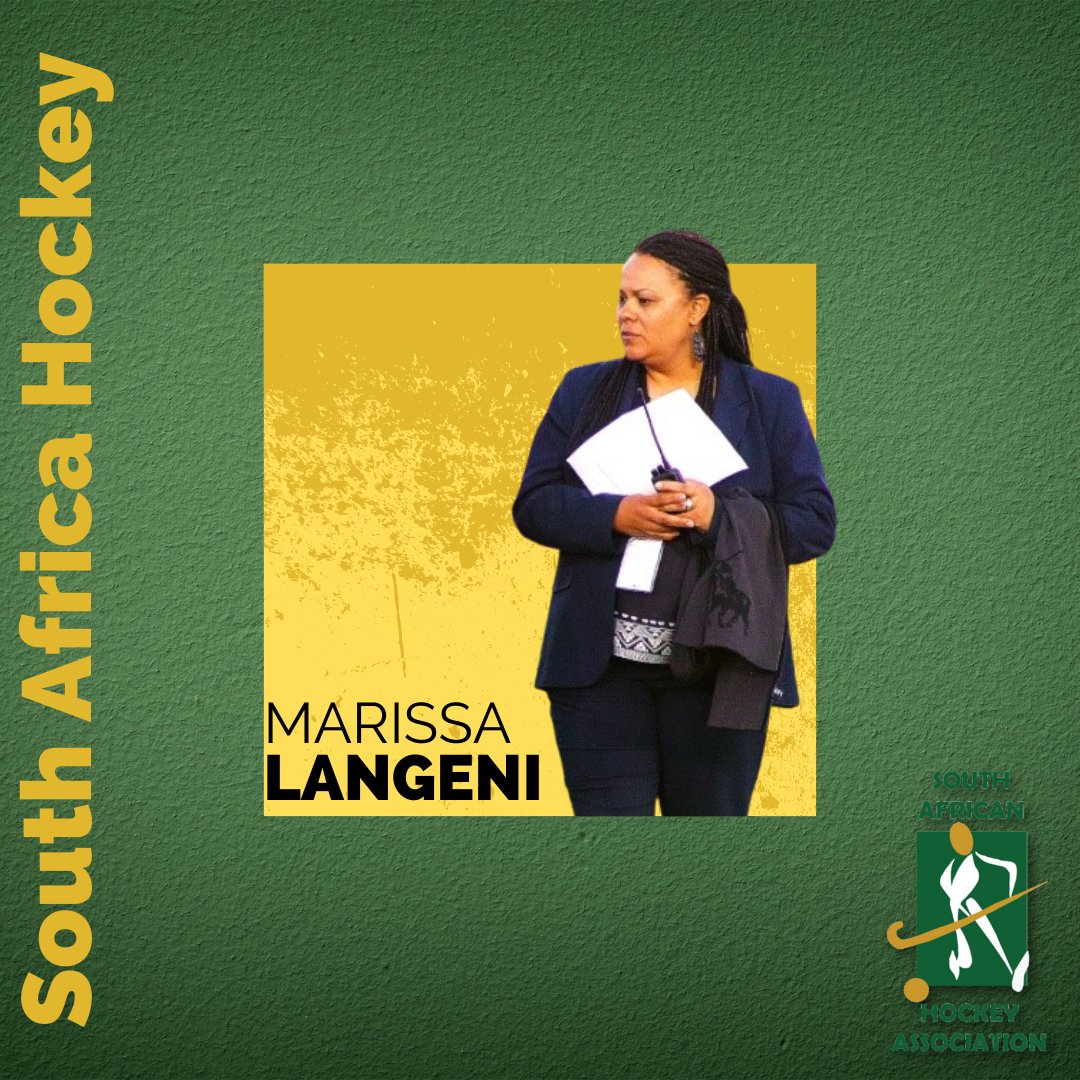 Langeni was appointed to the role on 1 July 2009 under then president of SA Hockey Dave Carr and served under the leadership of Mike Du Plessis and currently Deon Morgan. Marissa Langeni was the first ever appointed CEO of SA Hockey and will go down in history as one of the very first few female CEOs in South African sport. There were many highlights in her time at SA Hockey including South Africa’s hosting of the FIH Champions Challenge, Hockey World League, FIH Pro League, Olympic Qualifiers, the African Cup of Nations and of course the formation and development of the Premier Hockey League. The country has also currently hosted a very successful first ever African hosted World Cup, the FIH Hockey Womens Junior World Cup in Potchefstroom.

Langeni has stated that it was the right time for her to move on from the role:

“These roles are incredible, challenging and fulfilling. It’s been a remarkable journey over the past nearly 13 years. I have always put the interests of South African Hockey first and foremost and can look back with pride at my time in the role. Having been appointed as SA Hockey’s first CEO, there was no blue print for the role and I had an unbelievable opportunity to make a mark in the sport industry.  I’d like to thank the various boards that have supported me over the years in particular to Dave Carr, Mike Du Plessis and Deon Morgan. It has been a privilege to contribute to the growth of hockey and to the success of our various national teams. It is the right time for me to step aside from hockey and attempt a new challenge.  I will still be an avid hockey fan and will enjoy the opportunity to sit in the stands supporting our teams”! SA Hockey President Deon Morgan was thankful of the service shown by Langeni for over a decade in the role.

“Marissa was always known as the "face of hockey", but in my opinion a more appropriate description would be the "heart of SA hockey". Marissa has made it her duty to build relationships with all stakeholders yet would also make deliveries at the airport for a departing SA team. We want to thank you Marissa for your service, passion, commitment and values, as hockey in South Africa benefited tremendously from all you brought.  We wish you well in your new role”