BSI Academy students-Champions in the making

We’ve had another busy and successful week across all areas of our academy.  One of our Study Centre students was selected for the SA women’s national U17 women’s football squad, while a former student Dylan Salton was selected for the SA men’s Davis Cup tennis team. Our football department hosted a hugely successful international soccer camp with coaches from the Portuguese soccer club SC Farense.  Excitingly, 9 players were invited to attend trials in Portugal. Meanwhile, our golfers have had another successful week with many personal breakthroughs. 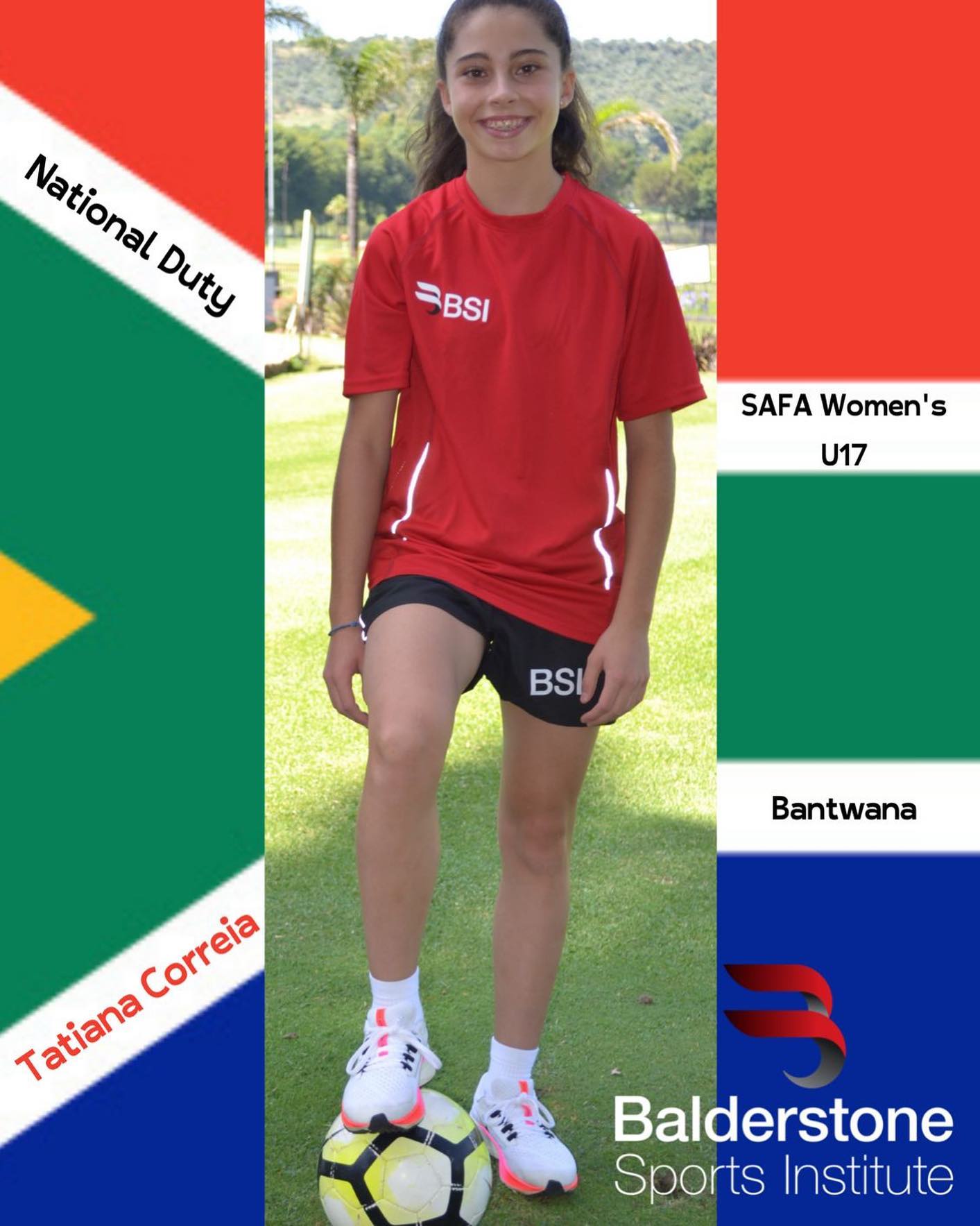 Congratulations to Vuyisani Makama who was voted as BSI Junior Academy Player of the month for February.

Vuyisani won 2 medals during the month with a stroke average of 71.33. He finished T45 at the SA Amateur Championship at Royal Johannesburg & Kensington GC and shot a 7-under, 65 in the opening round of the SA Strokeplay Championship at Randpark GC.

Vuyisani has now been voted for two months in a row as Player of the Month. Well Done Vuyisani, keep up with your practice as it has definitely shown in your competitive game. 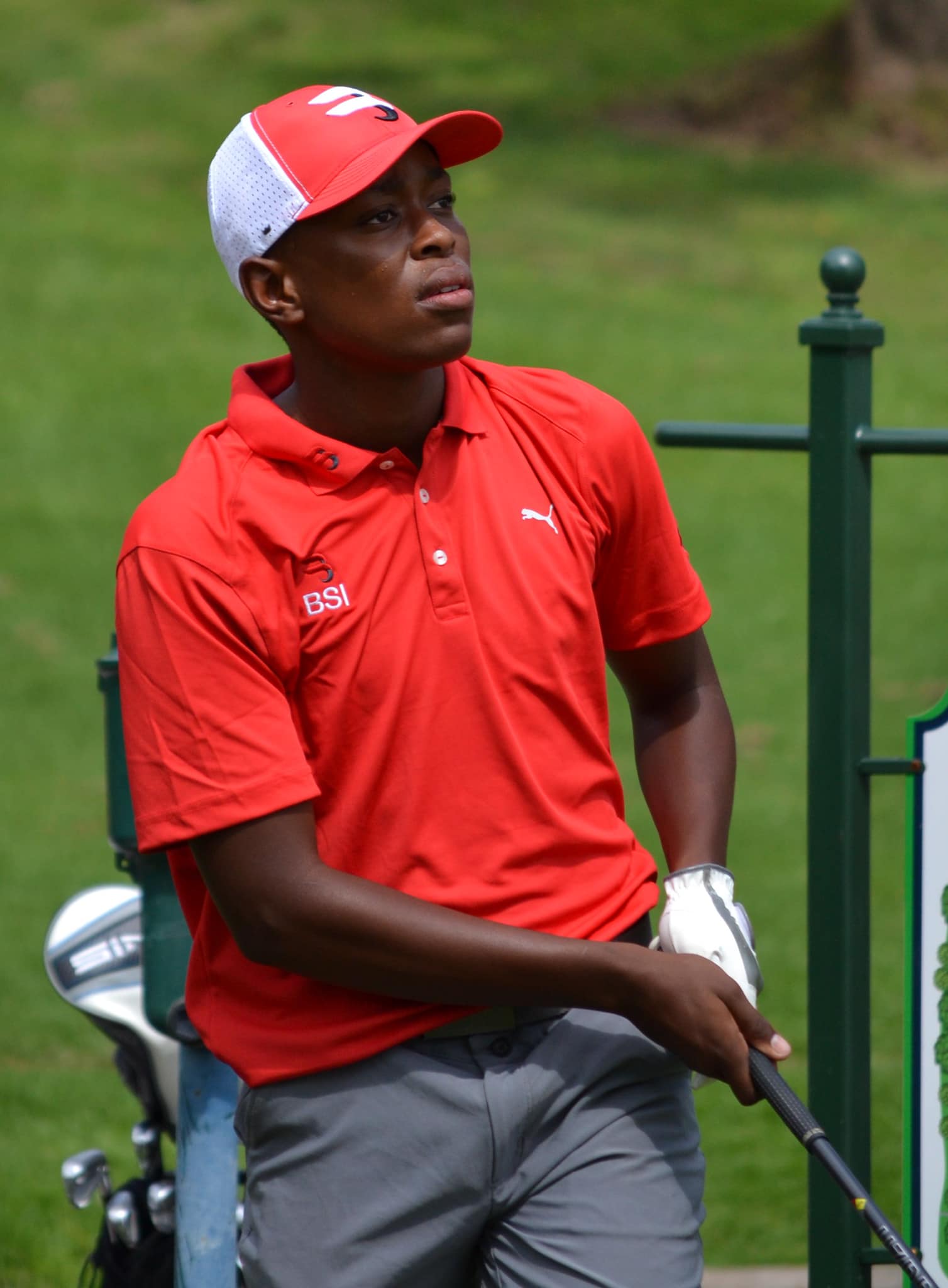